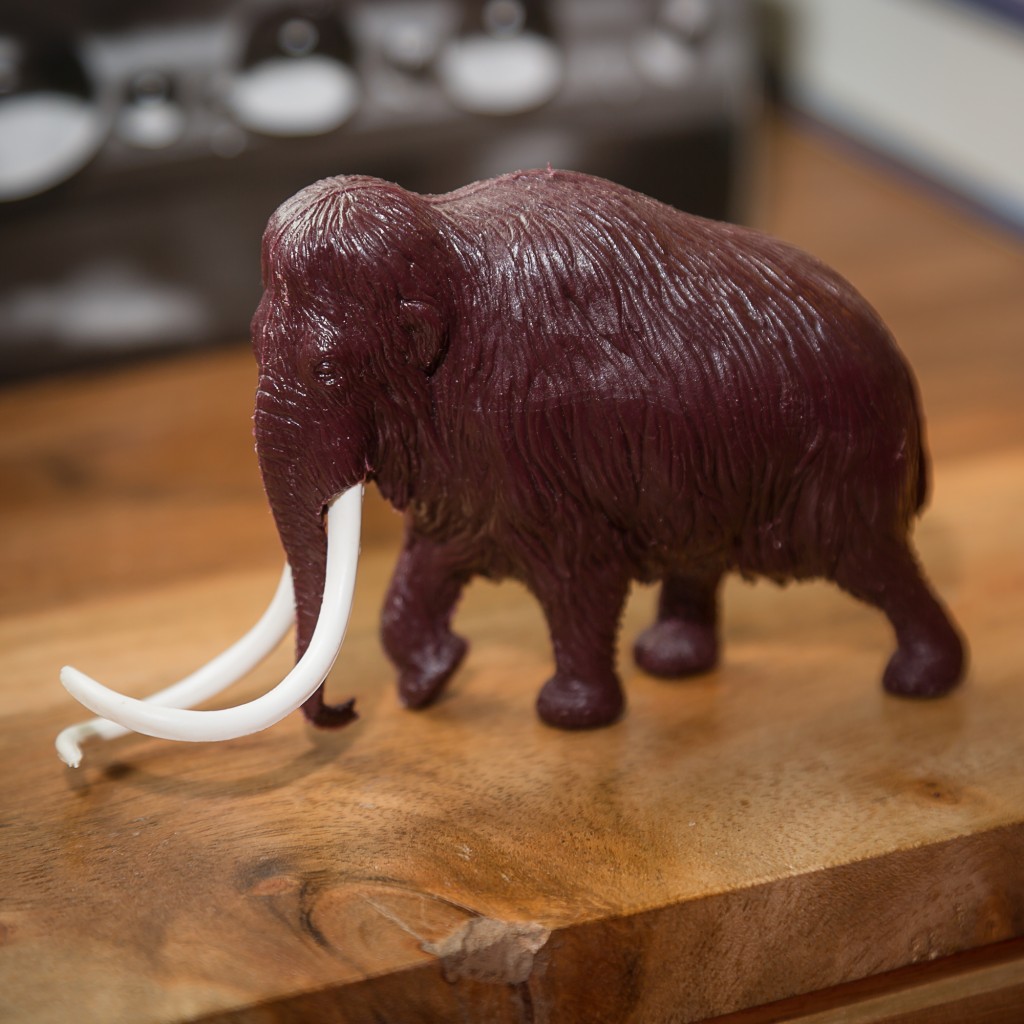 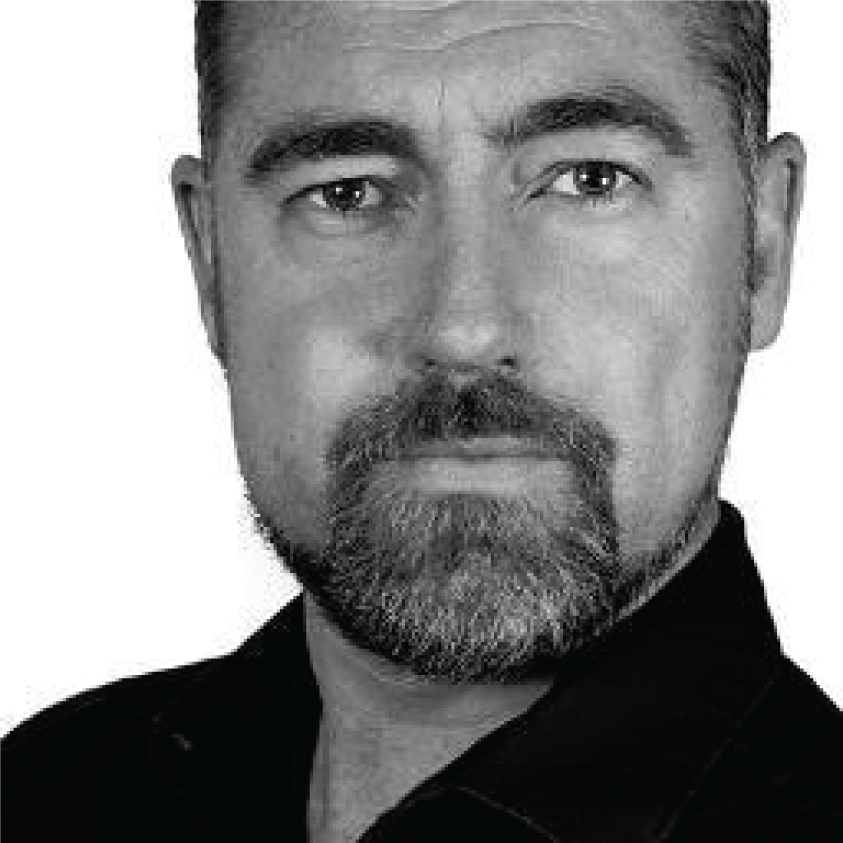 What’s in a cover 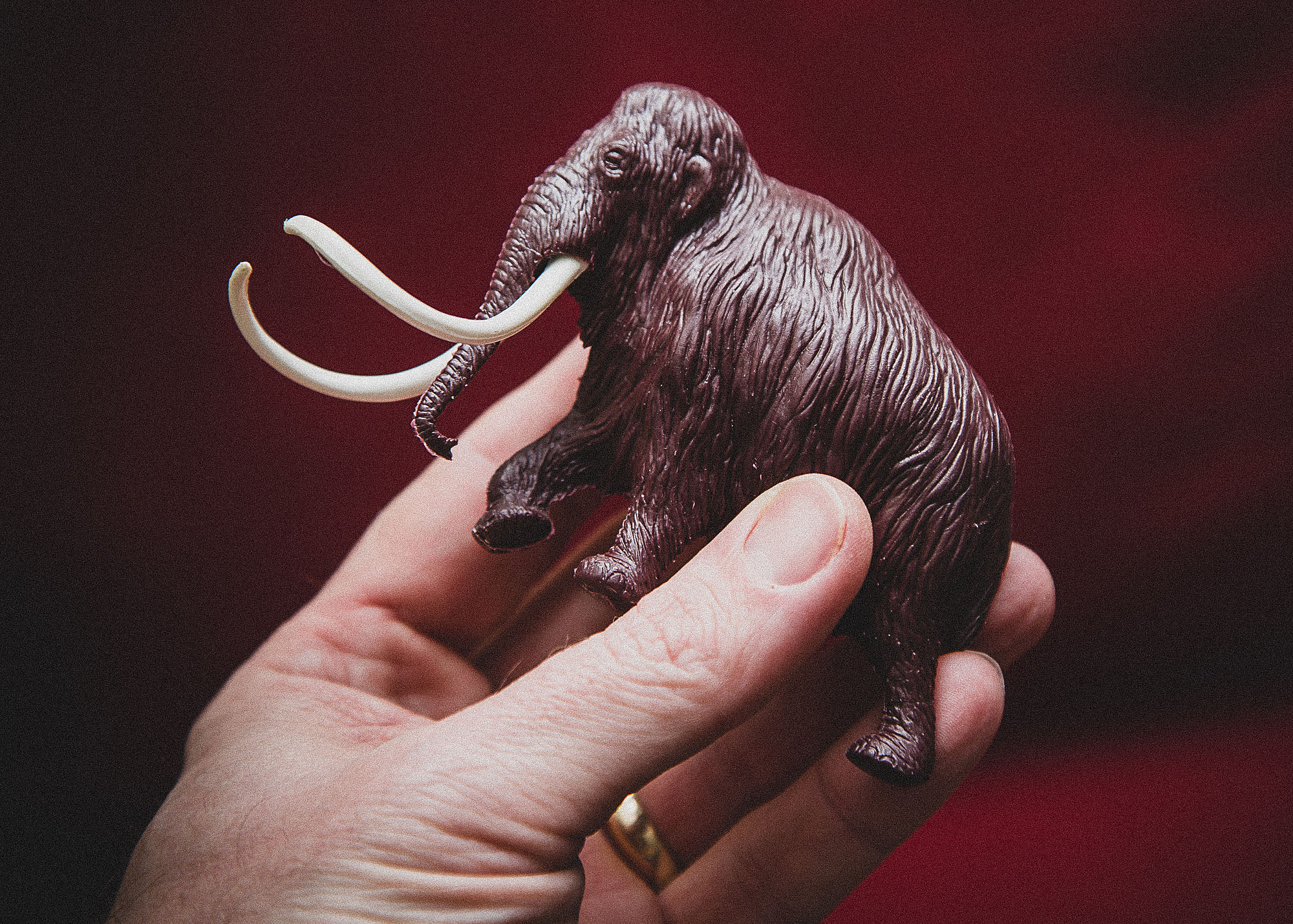